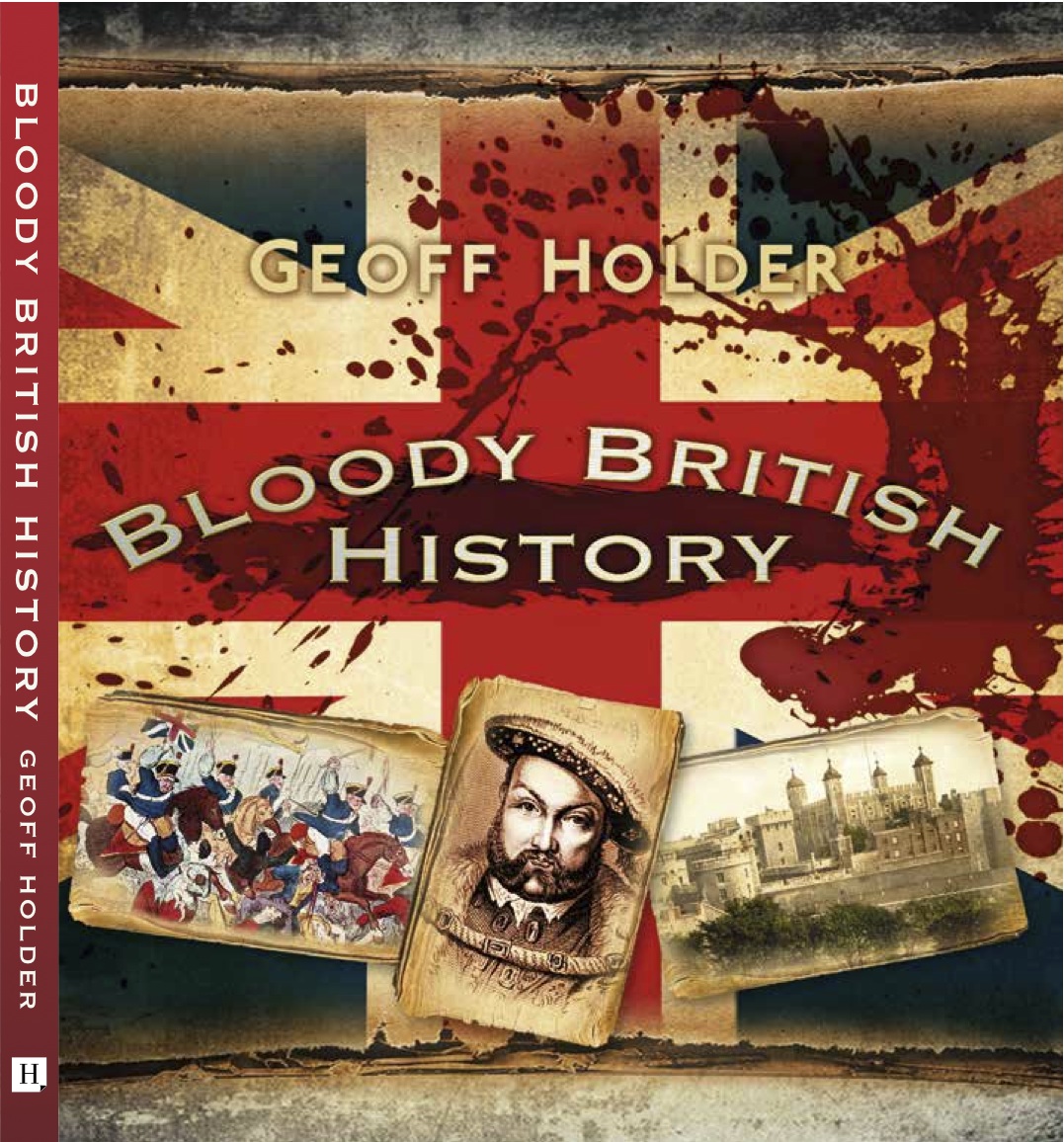 The February issue of the free student magazine Scotcampus features a Q & A style interview with the humble author, entitled ‘Spooky Scotland’. I ramble on about loch monsters, vampires, Jacobites and the supernatural, ghosts, and other examples of Scottish paranormalism, with particular reference to Dundee, Glasgow and Iona.

Free copies can be picked up from this week (15th February) at student-frequented bars, cafés, record shops and arts venues. The online link is here:

On Thursday 12 January I’m returning as the guest of that fine gentleman Tim Prevett on his ‘History and Mystery’ show on RedShift Radio.

From 7pm I’ll be playing and discussing brain-frying soundtrack gems from cult films such as Donnie Darko, Twin Peaks: Fire Walk With Me, The Wicker Man, Rosemary’s Baby and The Dawn of the Dead – as well as Werner Herzog’s mystical-weirdo classic Aguirre: Wrath of God.

Then from 8pm the topic changes to the Jacobites and the Supernatural, with Tim and I discussing everything from accusations that a Jacobite general sold his soul to the Devil, to the alleged magical powers of Bonnie Prince Charlie, and a host of Jacobite ghosts. In addition, as RedShift Radio is based in Crewe, I’ll be exploring the propaganda surrounding the mystical prophecies of Nixon the Cheshire Prophet.

For more info go to http://www.redshiftradio.co.uk/programmes/history-and-mystery. 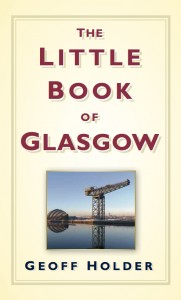 Well I’m pleased to learn that two of my books have been nominated for prestigious awards. Scottish Bodysnatchers: A Gazetteer is up for the Katherine Briggs Folklore Award, awarded by the Folklore Society. And The Jacobites and the Supernatural has been nominated for both the Katherine Briggs Folklore Award and the Saltire Society Scottish Book of the Year Award. 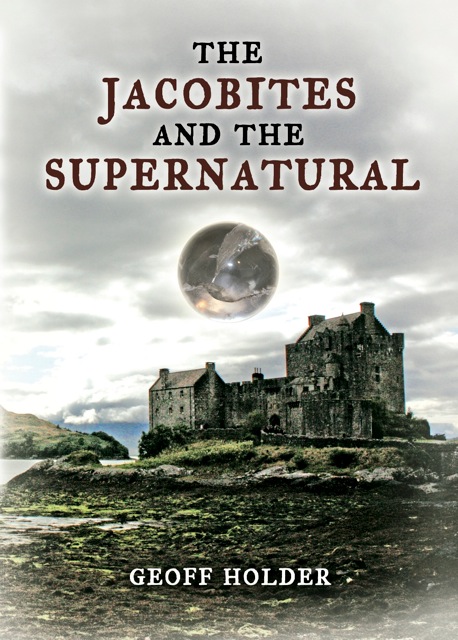 The winners of both awards are announced in November.

Back in the day, I enjoyed many a talk (at Fortean Times UnConventions and elsewhere) by the Rev. Lionel Fanthorpe, the President of ASSAP (Association for the Scientific Study of Anomalous Phenomena) and the former President of BUFORA (British UFO Research Association). Among his 250(!) books, many written in conjunction with his wife Patricia, my favourite is an in-depth study of that enduring Fortean enigma, the Oak Island Mystery.

Just recently, Lionel and Patricia kindly got in touch with a splendid review of The Jacobites and the Supernatural. Here it is, reproduced with permission:

Review of The Jacobites and the Supernatural 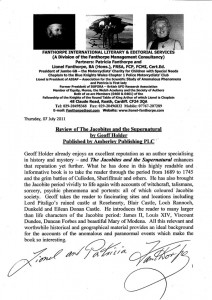 Geoff Holder already enjoys an excellent reputation as an author specialising in history and mystery – and The Jacobites and the Supernatural enhances that reputation yet further. What he has done in this highly readable and informative book is to take the reader through the period from 1689 to 1745 and the grim battles of Culloden, Sheriffmuir and others. He has also brought the Jacobite period vividly to life again with accounts of witchcraft, talismans, sorcery, psychic phenomena and portents: all of which coloured Jacobite society.

Geoff takes the reader to fascinating sites and locations including Lord Pitsligo’s ruined castle at Rosehearty, Blair Castle, Loch Rannoch, Dunkeld and Eilean Donan Castle. He introduces the reader to many larger than life characters of the Jacobite period: James II, Louis XIV, Viscount Dundee, Duncan Forbes and the beautiful Mary of Modena. All this relevant and worthwhile historical and geographical material provides an ideal background for the accounts of the anomalous and paranormal events which make the book so interesting.