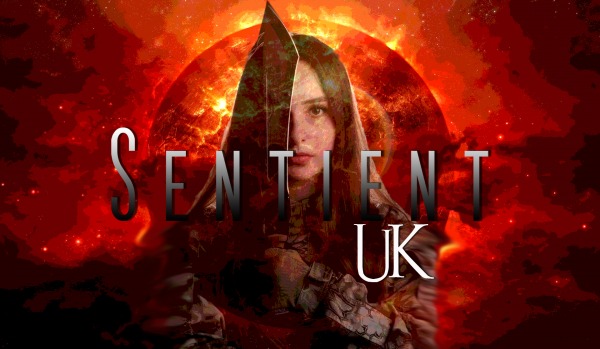 Sci-fi. I love it. Many of my favourite screen moments are full-on science fiction. Aliens. Predator. Terminator. Dr Who.

I’ve just been hired by to write a pilot for the TV series SENTIENT. Think Invasion of the Body-Snatchers meets The Walking Dead.

I think it’s going to be rather good.

Sentient is a multi-franchised operation run by Presence Global Entertainment in Australia, with variants in development in the USA, Germany, Australia, Russia and Africa. I’m writing the UK version. It will be set in the beautiful Lake District, in Cumbria. Expect scenery. (And aliens.)

The estimable Tom Ruffles of the Society for Psychical Research has just given Paranormal Cumbria a very positive review. The full review can be found here but I’ve extracted a few highlights:

“The contents, conveyed in his usual humorously perceptive style, are arranged thematically … He supplies references for all his stories, the result of which is a three-page bibliography of books, journals and newspapers that allows readers to double-check for themselves. This rigorous analytical approach is rare in the field, and all the more welcome for it.”

“The Croglin Grange vampire… Holder delves into the various accounts as they evolved from the first reference in print by Augustus Hare, showing what a complex narrative it actually is.”

[Comparing the book with another, similar publication] “To sum up, the resident of Cumbria may well want both (plus Holder’s The Guide to the Mysterious Lake District book) in order to ensure that they have maximum coverage of the county. But the visitor who does not want to purchase both will be better off with Holder’s book. And it’s three quid cheaper. I therefore declare Paranormal Cumbria the winner.”

The review can be found on Tom Ruffles’ blog,  http://tomruffles.blogspot.co.uk/2012/04/supernatural-cumbria-by-h-c-ivison-and.html

There’s another video book trailer cannonading around cyberspace. The video for Paranormal Cumbria can be found on this website here, on youtube and at bookreel.tv.

The trailer was put together by Jamie Cook, webmaster of this parish, and the book itself is due out on March 31st. 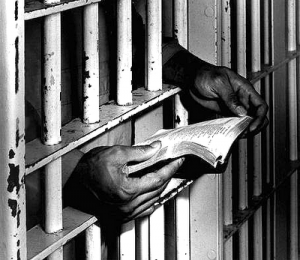 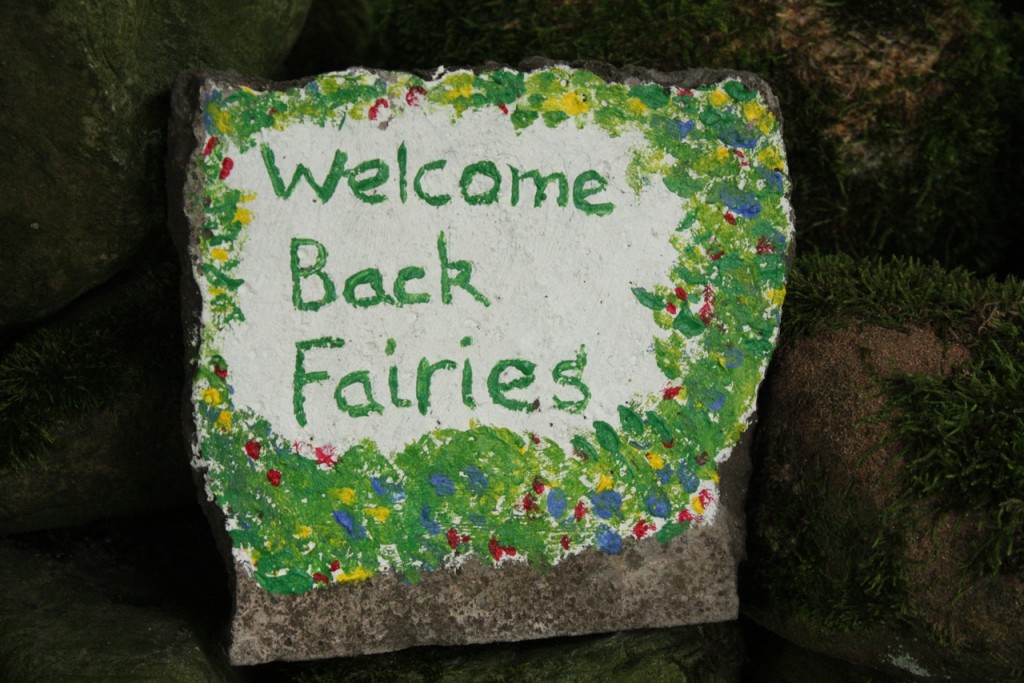 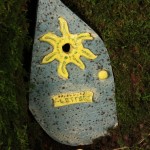 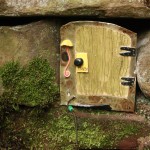 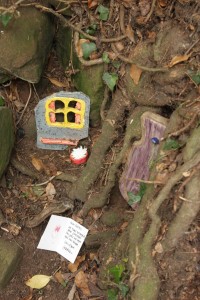 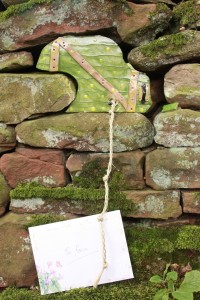 There have been no posts recently because I’ve been sequestered away writing Paranormal Cumbria (deadlines are a wonderful thing). The text of the book is now complete so normal service (such as it is) should be resumed as soon as possible. As a sneak preview, I can promise witchcraft, monsters of sea and lake (oh yes, Bownessie gets a look in), twentieth-century fairy sightings, ‘scareship’ UFOS, the Cursing Stone of Carlisle, the Cumberland Spaceman and the Croglin Vampire. Crikey.

Just a reminder that the event at Ladywell in Glasgow, originally booked for Wednesday 24th August, has been rescheduled for 19 October. Same venue, same time, same vampire with iron teeth – just a different date.