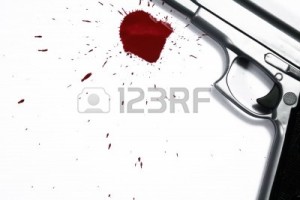 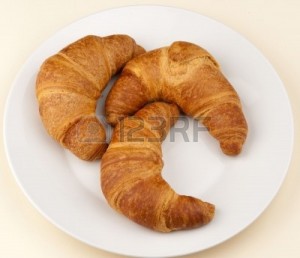 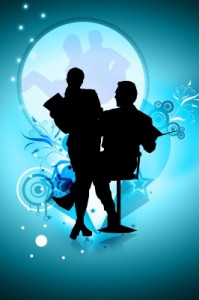 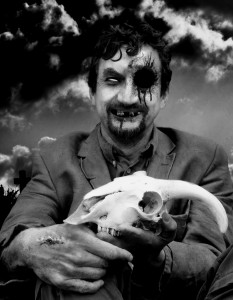 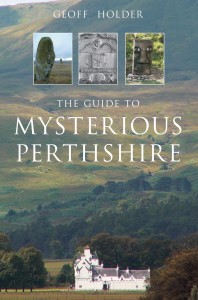 This coming weekend I’m the invited guest on Christopher Balzano’s splendid Spooky Southcoast radio show, operating out of Massachusetts. The topic of discussion: poltergeists, with reference to my forthcoming books Poltergeist over Scotland and What is a Poltergeist? – Understanding Poltergeist Activity.

Depending on your time zone, the show will air at 10.30pm (Eastern Standard Time in the USA) on Saturday 9th February or 3.30am (GMT UK time) on Sunday 10th. It will also be available for later digital consultation. Go to www.spookysouthcoast.com to find out more. 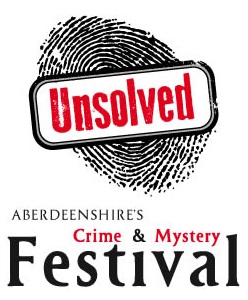 Between 19 and 21 October the ‘Unsolved’ Crime & Mystery Festival is running at Haddo House near Ellon in Aberdeenshire, one of the National Trust for Scotland’s premier stately homes. On the Saturday (20th October) I’ll be lurking in the library and giving a talk by the name of ‘Sex, Lies and Poltergeists’, which will unveil the secrets of poltergeist cases from the seventeenth century to the present day in Aberdeen and Aberdeenshire.

The cases are all from my forthcoming book Poltergeist Over Scotland, and feature typical polt activity such as showers of stones, destruction of property, unexplained noises, flying objects, oozings of blood and other noxious substances – not to mention their fair share of sex and lies.

The talk starts at 4pm, and tickets are £6 (£4 for concessions). Full booking details can be found at the official website, which also tells you about the other tempting events on offer, from crime-solving tours to talks by writers of both fictional and true crime.

May the polt be with you. 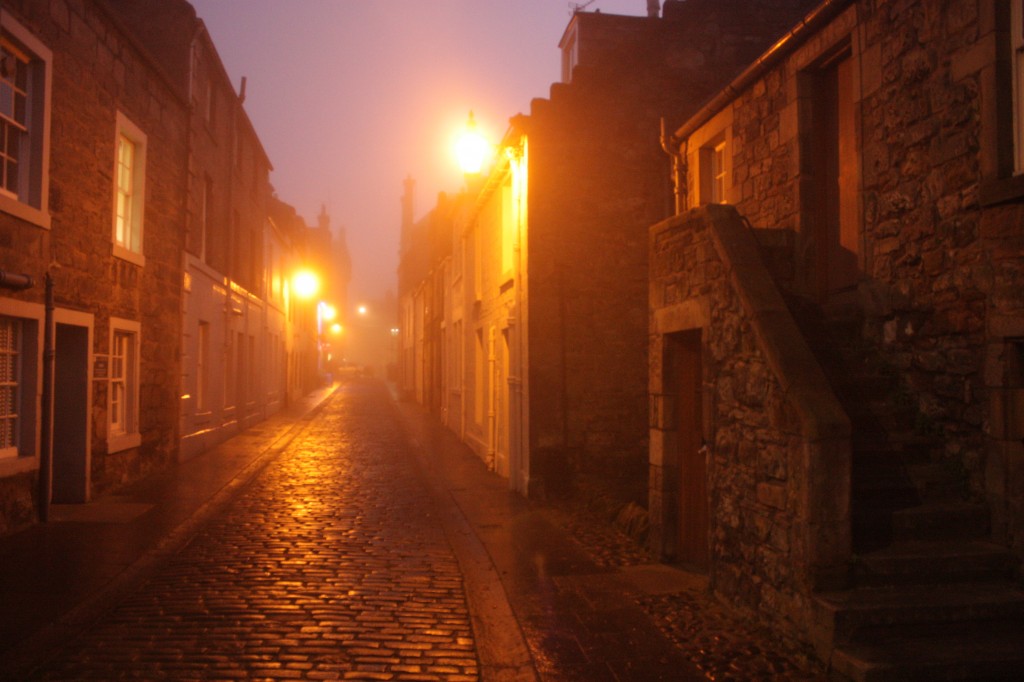 The other day I attended a talk by the fine author Lorn Macintrye, who had many interesting things to say about his family background of second sight in Argyll and Mull, and his own dealings with people involved in the paranormal, such as the Scottish medium Albert Best.

My main focus of interest, however, was Lorn’s investigations into Pitmilly House, which he dubbed ‘Poltergeist Manor’. The house in East Fife was demolished decades ago, but I’ve been pursuing its supernatural history for my forthcoming book Haunted St Andrews and District, so getting hold of a copy of Lorn’s booklet on the subject was a bonus.

Now here is the key question: does anyone reading this have a family tradition of a connection with Pitmilly? Perhaps you have a relative who visited the house, or worked there? If so, I would be delighted to hear from you – especially if the memories are from the 1930s or 1940s, as this was the period when the poltergeist was reportedly active.

You can get in touch via the contact form here.

On Tuesday 13th September I’m giving a talk to the Perth Burns Club at the Salutation Hotel, South Street, Perth. The last time I gave a talk to this organisation it was 2007 and I’d had just one book published, The Guide to Mysterious Perthshire. A further 21 books later and I’m back, this time to talk about big cats, witchcraft and encounters with supernatural entities, all taken from Paranormal Perthshire, which came out earlier this year. The event kicks off at 7.30pm and the Burns Club are happy to welcome new members at the door.

The second talk of the week is on Friday 16th September, this time for the Auchterarder Local History Society in The Institute/Aytoun Hall on Auchterarder High Street.  Start time is 7.30pm and non-members can attend for £2 on the door. For this talk I’ll be concentrating on witches. There’s the Maggie Wall Witchcraft Monument in Dunning – I’ll be revealing when it was built and by whom, thus dispelling a mystery that has perplexed people for generations – and the legend of Kate McNiven , the Witch of Monzie, which will include unveiling the whereabouts of the lost ‘Witch’s Stone’, a jewel she was said to have spat out during her alleged execution. So if you fancy some world-class wibbling on witchcraft, come along!

As usual, I’ll have books for sale at both talks. My thanks to both organisations for inviting me. __