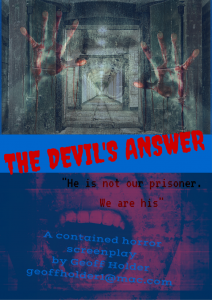 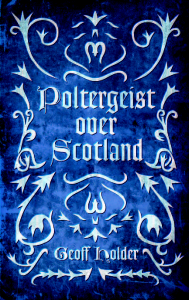 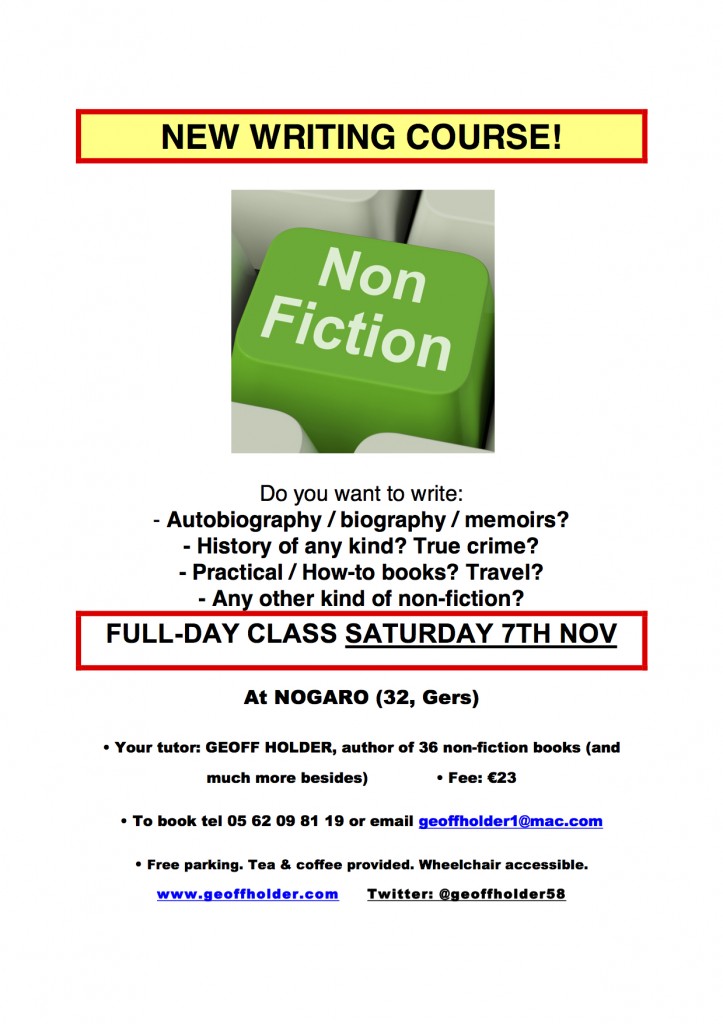 I was recently interviewed by Daniel Bautz of the Grand Dark Conspiracy (‘Exploring the Unexplained, the Unseen, the Unknown’) on WQTT out of Ohio, the matter in hand being that pesky issue of the zombie apocalypse.

Specifically I was talking about Zombies from History, and how when the apocalypse does arrive, rather than wait

for that dull salesman from No.27 to eat you, why not step and seek and destroy some of history’s big guns?

The talk ranged wide and indeed far, taking in the likelihood of the author receiving abusive tweets from disgruntled readers during the apocalypse (‘Dude! Henry VIII wasn’t where you’d said he would be!’) to the exploding corpse

of William the Conqueror. We also covered records of belief in the walking dead from archaeological evidence and medieval chronicles. All in all, zombie fun central.

You can still listen to the podcast here. My thanks to Sunny Lambert and Daniel Bautz of the Grand Dark