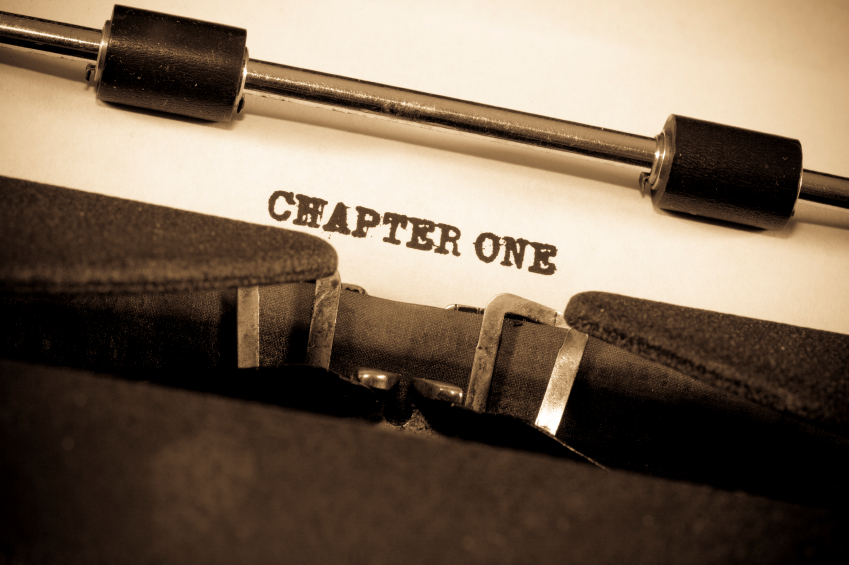 I’ve just finished proofreading and copy-editing another script written in English by a non-native speaker, this time a theatrical piece by a Swiss playwright. The original text was in French, and there is always a difficulty in

translating idiomatic dialogue from one language to another. If you translated ‘It’s raining cats and dogs’ word for word into French, for example, it would be absolutely meaningless to a Francophone. (The equivalent French idiom is ‘It’s raining spear-points’.) So there were some knotty issues with understanding what the author wanted to say originally, viewing the English translation, and then fine-tuning those phrases into acceptable vernacular English,

but a peek at the original French text helped work things out.

I should also say that, despite the author being a native Francophone, the proofread of the English script

uncovered fewer mistakes of spelling, grammar and punctuation than I see in the average script written by a native English speaker.  Go, as the Americans are wont to say, figure.

This job is the latest in a line of proofreading / copy-editing jobs I’ve been doing for European scriptwriters, with

recent examples stretching from France and Scandinavia to Hungary. Which is, of course, most excellent. 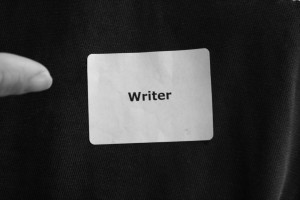 Many thanks to all those who turned up on January 30th at the Arches in Glasgow for the Stage to Page workshop of scenes from the play what I wrote.

Seeing the script from ‘I Walked With A Zombie’ change from hesitant read-through to actual performance in less than 60 minutes was something of a head-churning experience, not to say a humbling one (rewrite, rewrite…). My thanks to the actors – Lucy, Lindsey, Elle, Mikhail, John and the tall chap whose name I’ve rudely forgotten – for embodying the parts so well, and to director Marcus Roche for making my words work in real time.

Further tips of the titfer to Mark MacNicol and the Playwrights’ Studio for setting up the event, and writer Chris Dolan for being an inspiring guest facilitator. It was also splendid to meet the two other writers having scripts workshopped on the night, Stewart Ennis and Cicely Gill. Their plays did have a distressing lack of zombies, I thought, but then you can’t have everything.

To view images from the evening, visit the ‘I Walked with a Zombie’ gallery page.