Carlisle, I see you. On Saturday 21st April I’m doing a book signing for Paranormal Cumbria at the Waterstones bookshop, 66-68 Scotch Street, Carlisle. I’ll be there from 11am to 3pm, so come along for a chat – but if you can’t make it on the day, call 0843 290 8217 to reserve a copy of the book and I’ll sign it for you to pick up later. 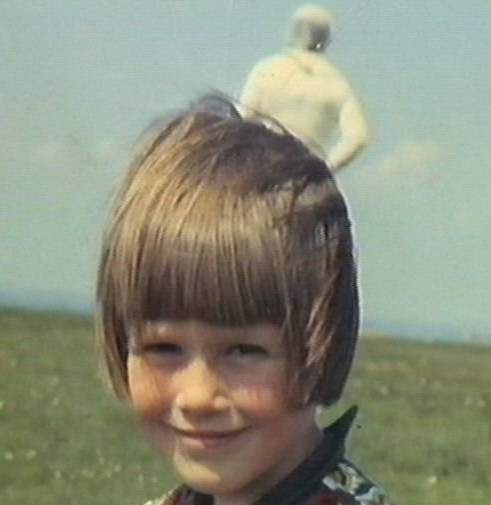 Paranormal Cumbria covers subjects such as the Cursing Stone of Carlisle – which brought beliefs from the Middle Ages into the Millennium – plus witchcraft and folk magic, twentieth-century sightings of fairies, examples of psychic powers, the phantom airships of World War One (which seem to be cultural precursors of the phantom UFOs of later decades), and the enduring mystery of the ‘Cumberland Spaceman’. The book has been covered recently on both BBC Radio Cumbria and Lakeland Radio.

And talking of matters Cumbrian and strange, the next edition of the Fortean Freak Out podcast is up and running, and its subject is taken from Paranormal Cumbria – the infamous Vampire of Croglin Grange. Which was probably not a vampire. Listen to my conclusions here.