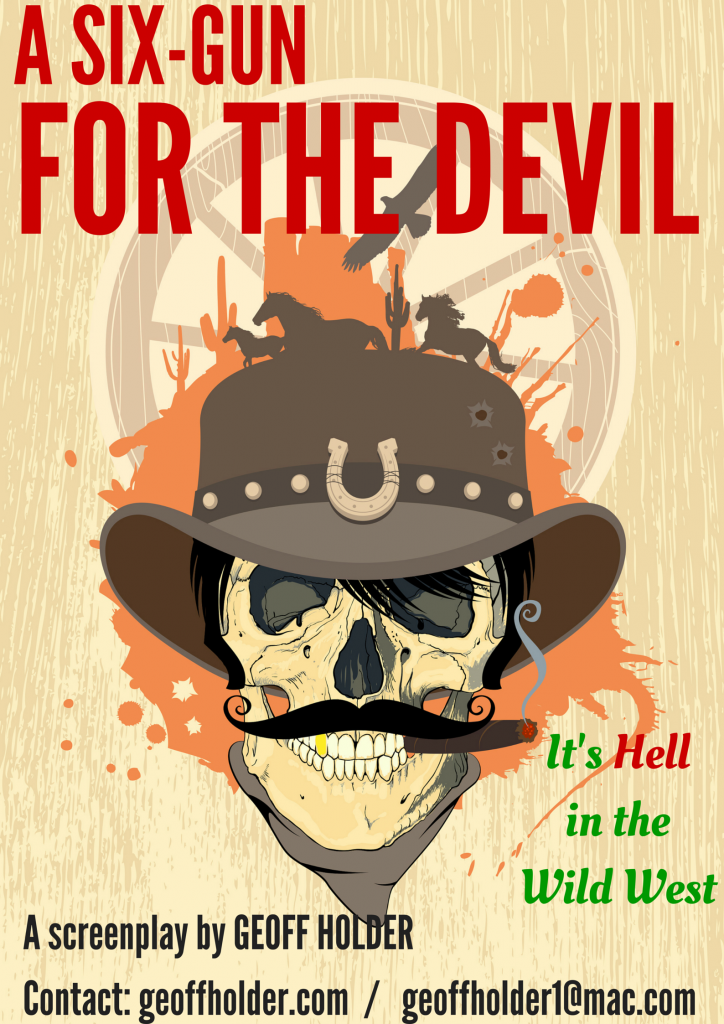 My supernatural Western screenplay A SIX-GUN FOR THE DEVIL has advanced to the semi-finals of the Stage 32 Happy Writers Search for New Blood screenwriting contest.

From the announcement: “Our 2nd Annual Stage 32 Happy Writers Search for New Blood Screenwriting Contest was a record breaker! We received thousands of scripts from all over the world looking to compete in what has become one of the most highly respected screenwriting contests in the industry.”

My supernatural Western A SIX-GUN FOR THE DEVIL has made the quarter-finals of the Stage 32 Happy Writers Search for New Blood Screenwriting Competition.

I’m quite pleased about that.

Competition was fierce, as there were thousands of entries. Congratulations to the other quarter-finalists.  Here is the announcement of the full list.

The screenplay for my supernatural Western feature A SIX-GUN FOR THE DEVIL has been requested by Maximum Films and Management in New York. 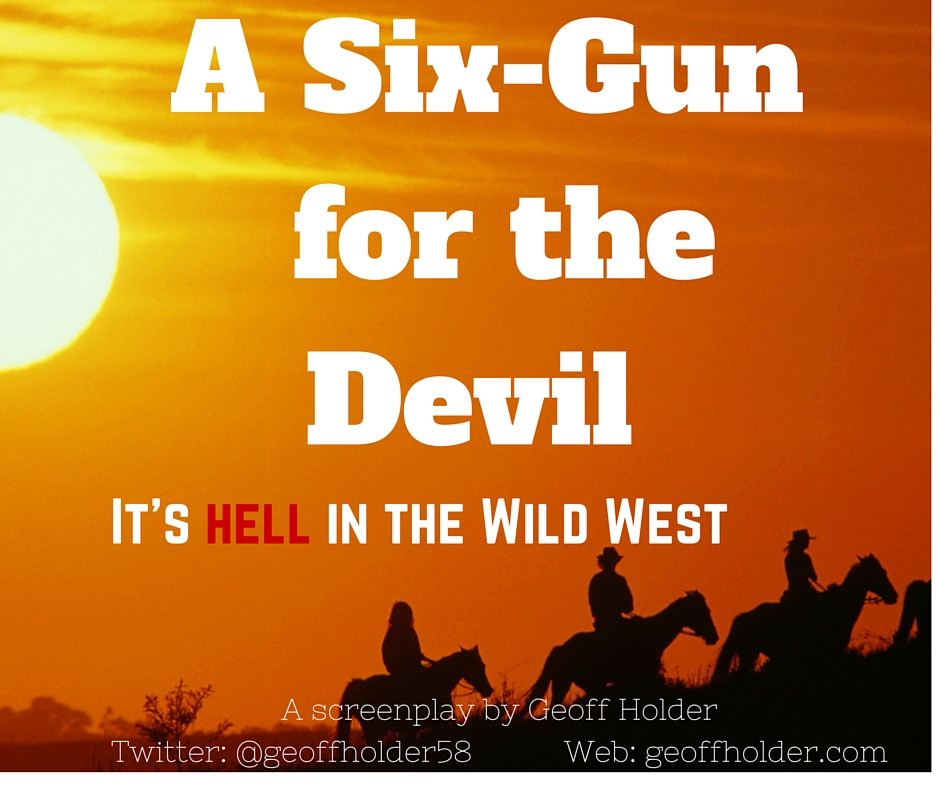 I’m quite chuffed about that.

The request came after a Happy Writers pitch session on Stage 32.

Now it’s back to the fourth redraft of my ‘zombie movie without any zombies’….

I’m currently coaxing a spec sci-fi feature screenplay to move from the 4th to the 5th draft. Then I’ll hopefully start on the marketing. Here’s a hint of what it’s about: 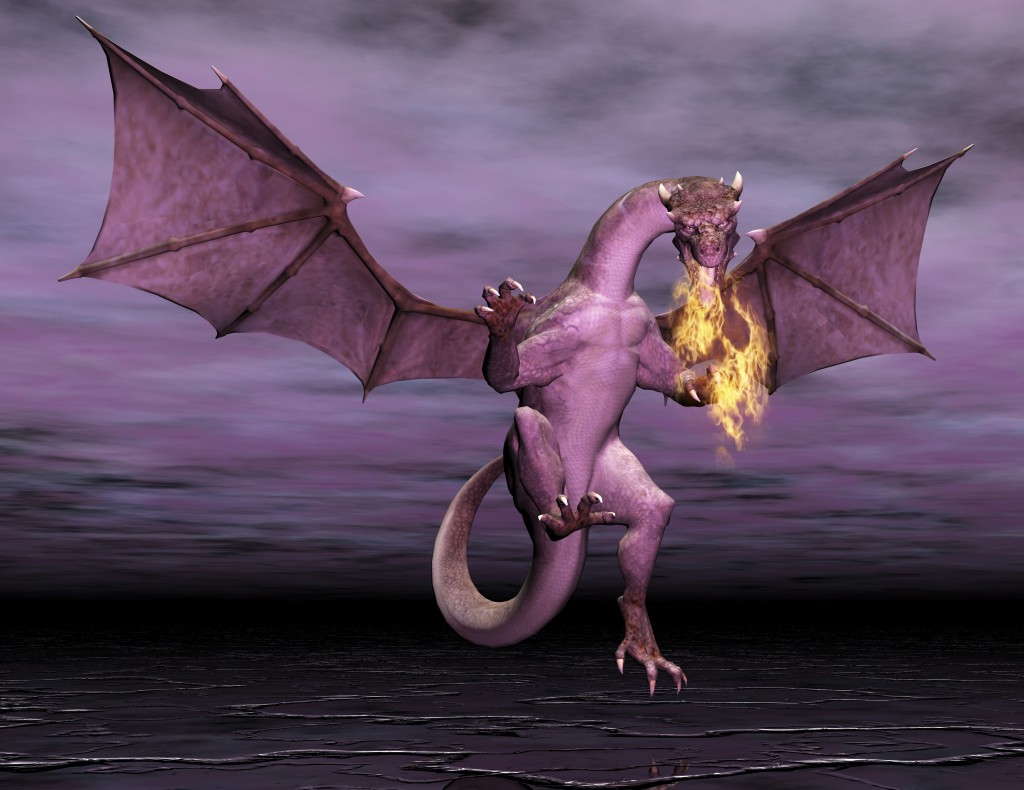 PS The website has been spring cleaned. You’d be amazed what I found behind the furniture. Anyway, it’s neater now, I think.

It’s called RIDERS ON THE STORM. It’s a sci-fi destruction thriller themed round an alien invasion and the er…

somewhat unusual resistance deployed by we Earthlings. And the feature-length screenplay is one of the quarter

finalists in the New Blood scriptwriting contest run by Stage 32 and the Blood List.

are looking for scripts in all areas of horror, thriller, and suspense…  All finalists will be listed in a special section of The Blood List and be exposed to top industry execs.”

I’m quite pleased about this.

The full list can be found here. I’m under ‘G’. 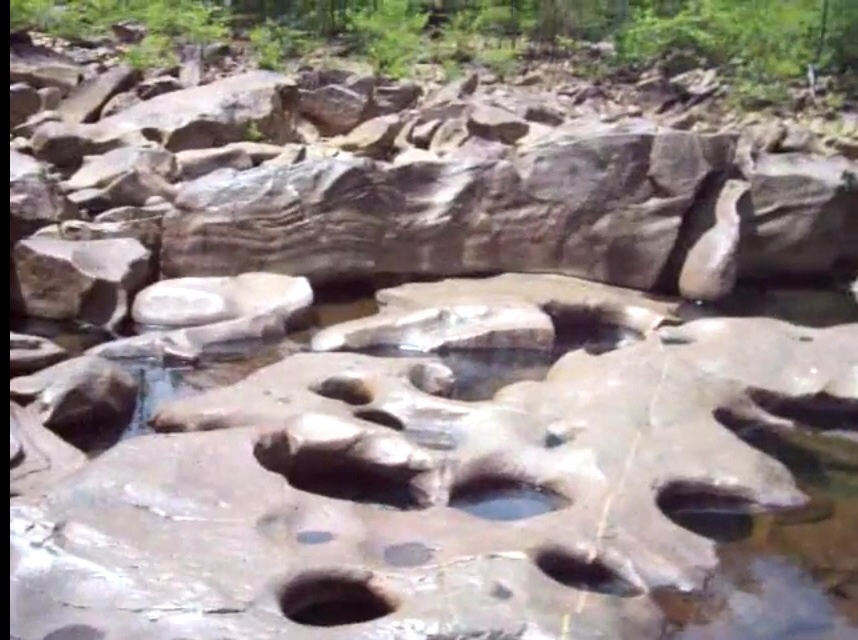 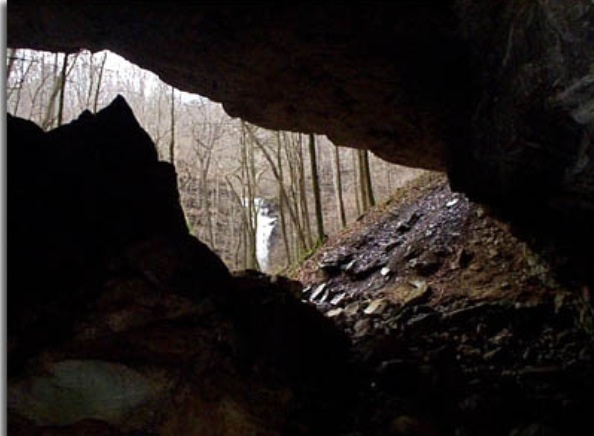 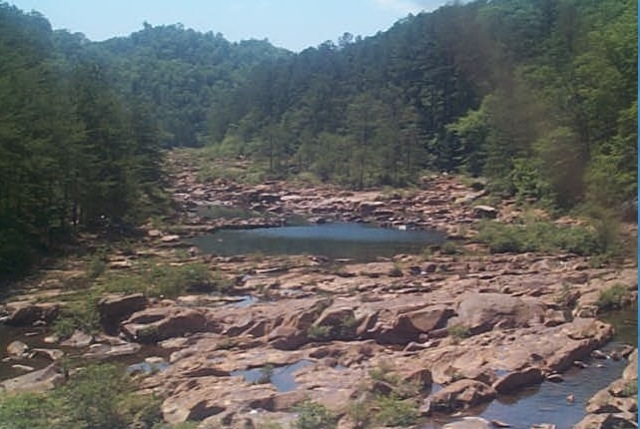 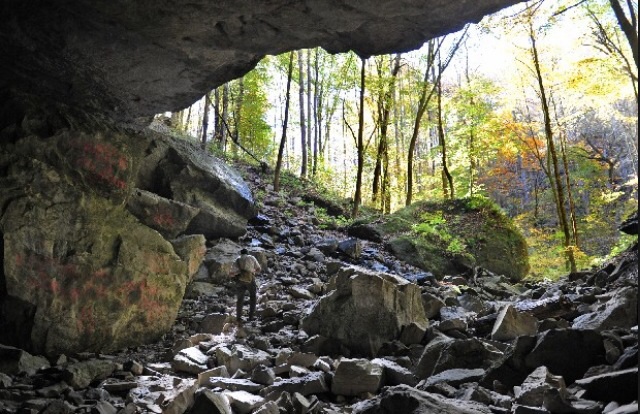 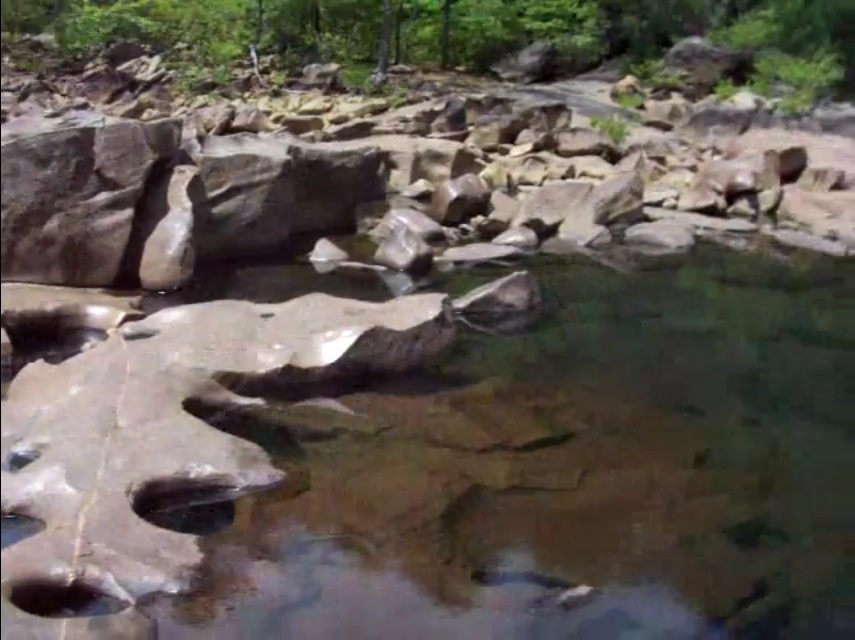